Do you believe a rodeo is a relevant event to celebrate Montreal's 375th anniversary?

A rodeo for Montreal's 375th anniversary? 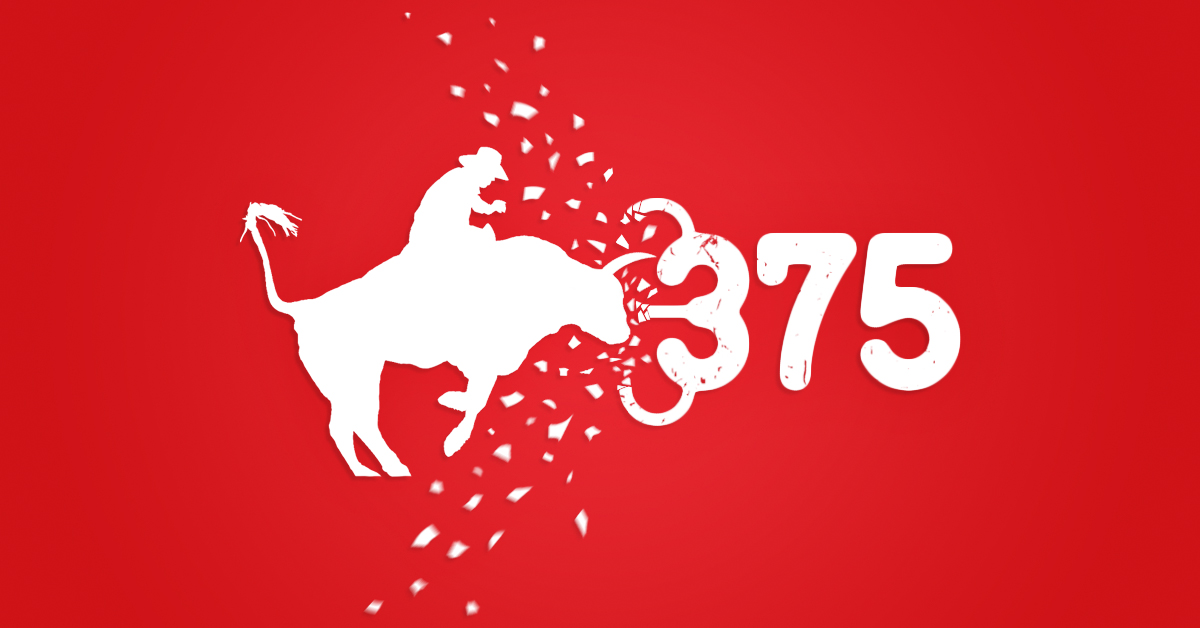 Among the other 375th anniversary festivities, the city administration wants to organize an "urban rodeo", planned to take place from August 24th to the 27th at the Old Port's Jacques-Cartier pier.

The NomadFest Rodéo urbain would include activities such as country music shows, roping and shooting competitions, and a mechanical bull.

Considering that a number of historians deplored the dozens of project submissions highlighting Montreal's history that were rejected by the 375th festivities commission, do you think a rodeo is an appropriate way of celebrating Montreal's anniversary?